It really is that bad

I was listening to a program this week on the radio where they were discussing the Ray Rice incident—you know the one where he beat his fiancé/now wife. They had people call in and talk about being an in abusive relationship.
Now, I’ve never been in a physically abusive relationship and I would never tell a man or woman who was physically abused that I know how they feel, but I was definitely a victim of verbal and psychological abuse in my first marriage.
What do I mean by verbal and psychological abuse?
I feel that kind of abuse happens when a person yells at you and says things in a calculated manner for the sole purpose of making you his personal doormat. He also breaks things (always your things) and punches holes in walls. He may even hit the wall behind your head or something nearby you in order to scare you and intimidate you.
It changes the way you think about yourself, friends and family members. It turns you from a self-assured free spirit to a closed-off hermit who constantly has that voice whisper in your, “God, you’re so stupid! Why did you say that? Why did you think that? What is wrong with you?”
A counselor called in to the radio show and she talked about what goes on psychologically with abused people and why they have such a hard time walking away from such a toxic situation.

One thing she mentioned really hit a chord with me and has opened my eyes to something I never really understood—it’s a little embarrassing to admit that I didn’t see this as such a big deal before because it’s kind of a “duh” thing.


But to me, it’s been very eye-opening these past few days and has given me something else to heal inside myself.
The counselor said that the abuser will try to minimize everything to make you believe that you are exaggerating. For example, he will say it’s “not a big deal” or “you’re making a big deal out of nothing,” “ Is it really worth all the drama for this?” or my favorite, “Everyone is going to think you’re crazy if you make a big deal out of this.”
I’ve been faced with another hurdle this past week that is forcing me to look through old emails and old court reports, and I keep seeing the same word repeated over and over—exaggerated.
One report reads: “He says his ex-wife tends to exaggerate situations.”
Another: “He said her claims are exaggerated.”
Email after email reads, “This is just another one of your exaggerated claims.” And “As usual, Kim, you are exaggerating.”
There was a time when I believed I was exaggerating. And why not? He knew how to convince me I exaggerate. He’s calculating in his mind games.
My mom is the self-proclaimed exaggerating daughter of an Scotch-Irish man who was known for weaving the most incredibly exaggerated stories that would blow your mind.
“We’re Irish, that’s what we do,” mom would say when she would get caught in one of her wild tales.
So, I believed I was my mother’s daughter and I didn’t know how to not tell a story full of exaggerations.
Usually I would convince myself that whatever he had done wasn’t really that bad and I could just suck it up and keep it to myself—that was the beginning of closing myself off to people, to my family, to my friends.
That’s how it starts. That’s how you end up alone and staying with someone who is abusive while the rest of the world looks on and asks, “Why didn’t you just leave?”
What I didn’t realize was that there was a big difference between exaggerated storytelling and explaining why I'm upset about something. 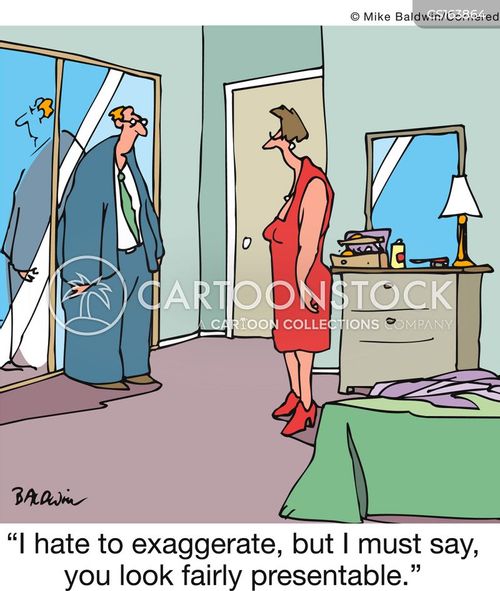 And, there is a big difference between an innocent Irished-up story and wanting to be upset because someone smashed his beer stein through the glass top table I got from my dead grandmother. But he was able to fix that by telling me that if I would have just kept my fucking mouth shut, he wouldn’t have had to do that.
Ever hear the words, “You know I get mad when you question me, so why do you do it? It makes me break things and get really angry?”
If you hear it enough, you get to where you learn to keep your mouth shut. You learn to remember you are exaggerating and things really aren’t as bad as you think.
You learn not to talk to anyone because they just don’t understand. They will tell you to be mad, to pack your bags. In your mind, they just don’t get it.
The funny thing is, I don’t exaggerate. In a lot of circumstances, I tend to underplay events because I’m used to being questioned about my facts—I’m used to the reply, “You’re exaggerating again.”
So what if you exaggerate when you say you’ve been to Walmart a million times this month? That is not the same as saying, “You shouldn’t have taken my new radio my parents gave me and threw it across the room when I got mad at you for spending money we didn’t have.”
So, if you are one of those people sitting around this past week wondering why in hell Ray Rice’s wife doesn’t leave, then realize this man has used his bag of tricks to make her think she caused his anger or that she deserved to be smacked around in an elevator.
He probably told her that it wasn’t that bad or “people love me and they will think you are crazy if you say bad things about me.” Who knows?
But if you are one of those people who has survived an abusive relationship or is in one now, remember  you’re not exaggerating—it really is that bad.
IT REALLY IS THAT BAD!!!
Once you accept that “it really is that bad,” you will be able to start seeing your abuser for who he is and for the first time in a long time you will be able to see yourself for who you really are, a victim.


And guess what else? You have every reason in the world to be mad as hell at that person.
Posted by Kim Wade at 11:11 AM

Email ThisBlogThis!Share to TwitterShare to FacebookShare to Pinterest
Labels: exaggeration