It’s a little funny to me when people say, I can’t imagine you ever getting mad—you seem so quiet.


And I am quiet a lot of the times. I don’t like to be that person at work who is always running their mouth about something or the person at a dinner party who is ruling the conversation. I like to sit back and listen and choose my words carefully. So, it takes a while for some people to get to know me.
But I can assure, I do get mad. Most everyone does at some point. Some are quick to anger—some people even find it acceptable to bang on their desks or hit the walls when they are angry. Some people let it simmer until it boils over. I’m more like the latter—the slow burn, the slow to react. 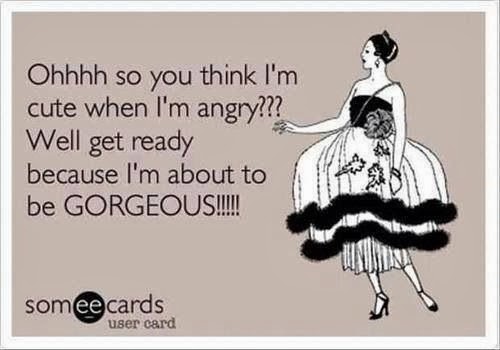 I try not to hold it all in, because when the anger boils over, it typically catches people off guard and then I get the whole—why didn’t you say something sooner? Or, “I had no idea you felt that way. You seemed fine when we talked.”


Most the time, the my response is, I didn’t want to make a big deal about it or it just didn’t seem like the right time to bring it up. Or, I just didn’t want to hurt your feelings. And quite honestly, sometimes it’s just not worth it. I’ve done so much fighting for so long that I’m much slower to battle these days because I’d rather put my energy somewhere else—unless it’s worthy of a battle.


Like one of the things that happened this past week--Veronica falling at school and hurting herself. I do feel that it was the school’s fault on some level because I feel it’s their job to provide a safe environment for her. They are aware of her disability and the fact that when she falls, she can really hurt herself badly. So, if the floor in a certain area is super slippery and people are falling down, then you need to---as Negan would say—shut that shit down.

But they didn’t, and she fell. Several days after her fall, I decided I had enough time to think about what to say to them, so I requested a meeting with school officials. They explained they did everything they could and it was just an accident….but to me it wasn’t that simple. It was careless. You can’t tell me in one breath that the floor was so bad you had extra staff mopping all day and then say, it was just a random accident.


Also, I slipped on the floor when I showed up to get her—there was something wrong with the floor surface and it felt like butter. Which I pointed out after they said there was really nothing they could have done to make the floor safer for her. But, they spent most of the time showing ME what I could have done to prevent the accident like providing a wheelchair to prevent trips and falls and then the quick mention that they noticed in the video of her fall she looked at her cell phone screen—“she needs to pay attention when the floor is wet…” And so on.


I sat quietly, listening. Waiting. Nodding. But it never came. The words I wanted to hear—We’re sorry. What can we do to fix this? How can we make this right?


Right? Isn’t that what you say when you know you messed up. Isn’t that the human thing to say? To offer an apology and a way to make things better?


But so many people can’t say that. They spend so much time explaining why they did something or said something or acted a certain way. They defend themselves by pointing out what YOU should have done better or what YOU didn’t do even if it has nothing to do with the situation.


But, I think on some level that is true. We can ignore people and not let our feelings get hurt--or not allow someone to make us mad.


But that’s not easy when it comes to someone you are supposed to trust, and it’s even harder when it someone who is supposed to love you back. 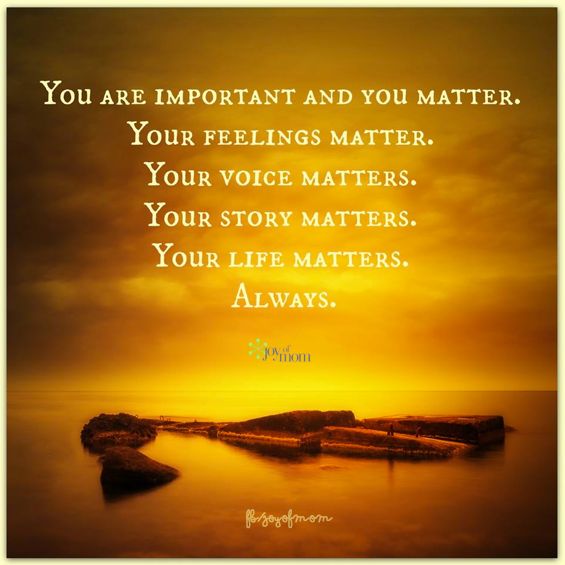 I don’t know if I’m mad at the school for not apologizing or I’m just mad at the entire situation. It’s hard to separate the two. I have a lot of anxiety about Veronica falling and hurting herself—I find myself laying in bed and thinking about her going off to college and falling in the showers at the dorm and I’m not there to make sure the floors are safe. I guess it’s silly in some ways to worry so much about something that might not even happen, but it is something that pops in my mind.